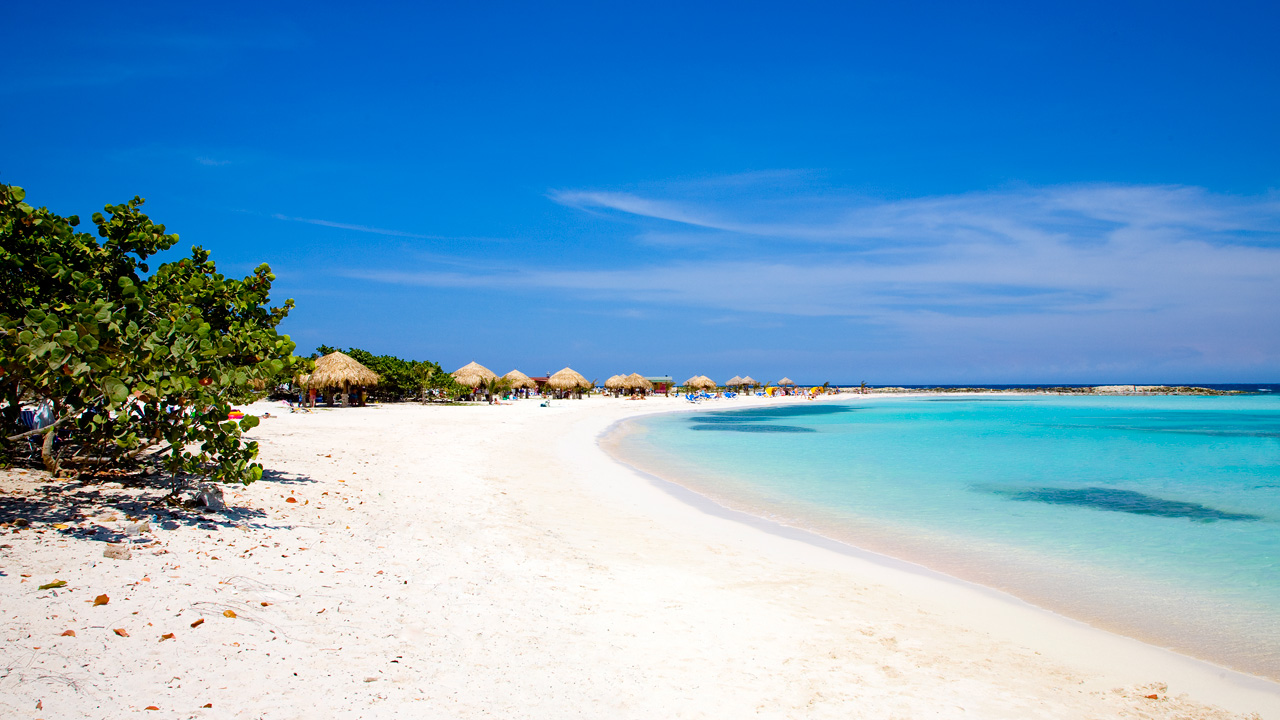 Not so long ago, we were approached by a large DMC in Aruba. It wouldn’t be inaccurate to say that they’re one of the most unique and progressive hotel and tourism entities in the Caribbean. For more than four decades, it has made significant contributions by bringing together private sector ideas and funding in support of Aruba’s tourism industry and community at large.

While many affiliates of the client had technology to capture direct business with online booking engines, they achieved limited success. The majority of business received by partners was via wholesale travel companies who are paid high commissions.

The client saw opportunities for Aruba as a destination to promote and attract consumers via their multimillion dollar advertising campaign to a destination website capable of effectively capturing non-commissionable business on behalf of their members in efforts to increase revenues.

A technical evaluation of the client’s existing portal and the various products listed on it revealed the following:

The Solution provided by TravelCarma

On detailed analysis, the systems that would need to be implemented in the first phase of the website was laid out and it was clear that the system was going to be huge and that is why each system was segregated into separate sub-projects.

The proposed solution was divided into three major parts:

Extranets – The extranet would be a separate module and was made available to the admin users of the client and also the partner admin users. These member admin users would be able to maintain their inventory of various properties that they hold.

Booking Engines – The booking engines would be separate modules for the given types of properties that the client intended to sell via their official website. The products the client wanted to promote were Hotels, Vehicles, Restaurants and Excursions or Activities.

Social Networking websites – It was also offered that the customers who visited the island would be able to share their experiences with their friends and world by creating a website of their own wherein modules for social networking would be available for them like photo albums, Blogs, etc with a WYSIWYG editor.

DXchange – Our dynamic middleware engine DXchange would be used for the UI and the business logic to interact with each other. This would make the system dynamic and totally SOA based.

Benefits to the client

The benefits of the above implementation were multi-fold. The vendors were happier to provide their products via this interface rather than 3rd party booking engines/extranets, because of the high difference in the commission that they have to pay to such companies.

With our marketing tool playing an important role in post sales, the ability to maintain campaigns, and send personalized messages to the contacts/customers, retention rose to an all time high and the investment in upgrade of technology generated a considerably higher volume in bookings and revenue.