Looking Back at 2016: The Stories that defined the Travel Industry 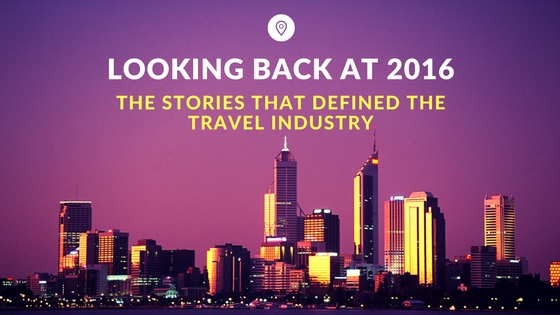 The Travel and Hospitality Industry leapt into 2016 with a plethora of speculations and predictions. Despite the political turmoil, bumpy world economic graphs, terror alerts and major tragic incidents, the industry carried forward the momentum from the previous year.

The year turned out to be an extremely eventful one, generating a lot of buzz around the globe. Here’s a look back at some of the major stories that shaped the industry.

2016 embraced the concept of sharing economy through a wider podium, encouraging guest connections, the concept of sharing meant community, connectivity and partnering with the customer. In a conventional economy, the practice and rise of sharing economy means market effectiveness. Airbnb, Uber and other travel alternatives wouldn’t have made so much hoopla if they were not convenient. 2017 would roll into the same idea and can evolve convenient dynamic in the service business. These services captured a considerable pie of the market away from traditional accommodation and ground transportation supplier, a trend that’s likely to continue next year. 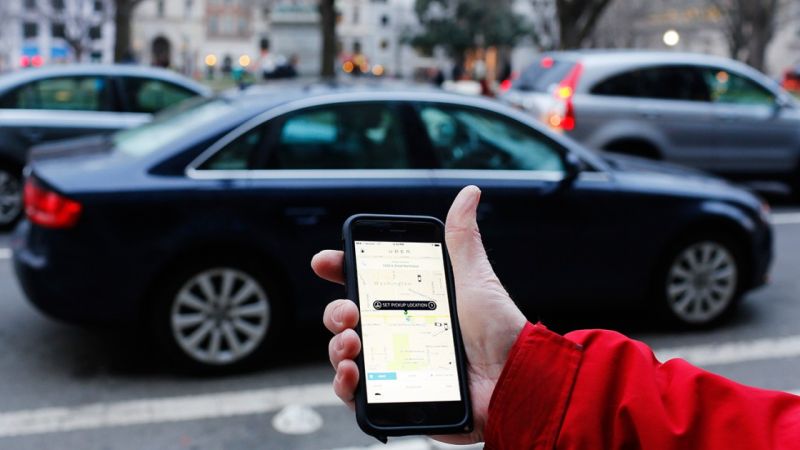 Hilton got behind direct bookings

Hilton set up a new tone in the booking system of the hotel industry and it carried the campaign ‘stop clicking around’ with aplomb. It was, without any blink of doubt, the biggest shot in the domain of direct booking system. Any travel professional, if asked to explain 2016 T&H year in a line would theme it as the discursive battle between OTAs and the hotels. Hilton’s campaign was not the first or only major U.S. hotel company to promote (read educate) customers that it’s not always possible to get the lowest price when booking with an OTA.

Cuba opened up for Americans

For American travel companies, 2016 proved to be a pivotal step out year where they could spread their wings into Cuba for the first time in more than fifty years. Starwood was the first to step in while Airbnb already made their debut in 2015. Among cruise companies, Fathom cruise line (Carnival’s subsidiary) was the pioneer to enter Cuba, which was closely followed by Regent Seven Seas Cruises, Royal Caribbean International, Norwegian Cruise Line, Azamara Club Cruises and Oceania Cruises. From the aviation industry, JetBlue was the debutant and then came Silver Airways, American, United, Delta, Frontier, Spirit and Alaska. This planned and gradual surge in the travel industry affected the Cubans and the U.S. travelers, as well. Death of Fidel Castro was a big event but one that didn’t affect tourism negatively. 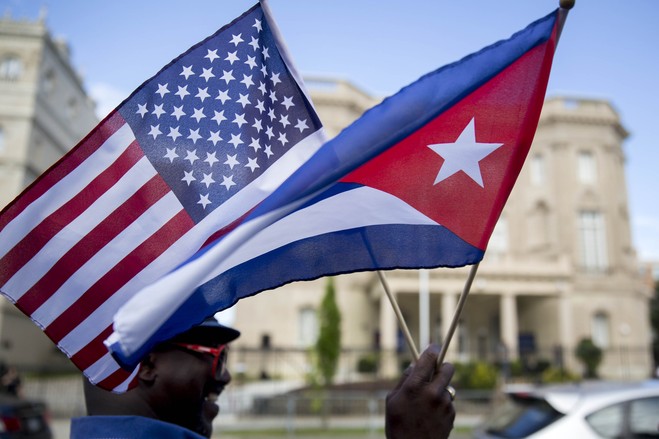 Following 9/11, most U.S. airlines planned to keep plenty cash to stay solvent rather than investing in the technological advancement. Southwest and Delta faced the brunt of the aging technology problems and in July-August, there was a major outrage for the complicated reservations systems and other impediments. 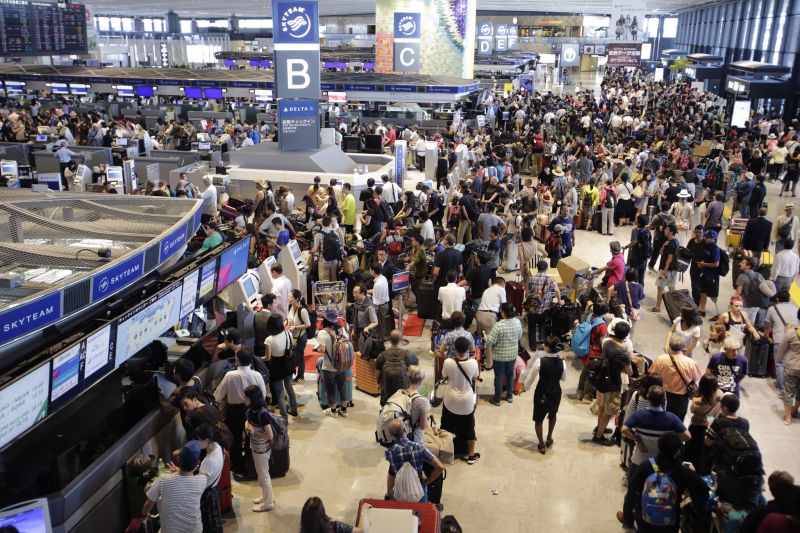 The Brexit vote was probably the most talked about international issue preceding the U.S. Presidential Election, and it came as nothing less than a shock for the global travel community. There were probable justifications from the travel giants such as Priceline, Expedia, TripAdvisor etc. on how the financial outlooks would change for the coming months. The falling value of the British pound marked a good time for the international visitors looking to travel to the UK. Fluctuating currency exchanges and the fall in stock prices were the immediate effects of Brexit. Predictions said that staycations might grow into a popular option for Brits following the repercussions of the Brexit consequences. 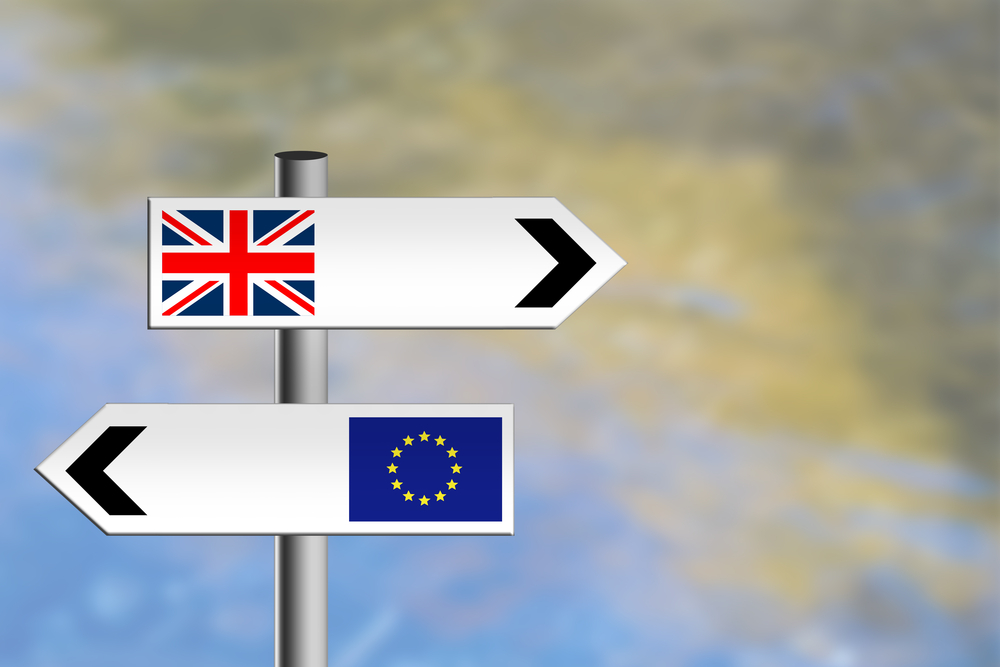 Pokémon Go launched in July became the most popular mobile gaming platform where the players had to collect digital gremlins (Pokémon). This Google Maps-based app had PokéStops and U.S. tourism boards like Visit Anaheim and Travel Portland launched resources cashing on this game! The younger travel demographic saw a sudden upswing in the pursuit of this digital glory. Pokémon Craze saw a lift in the South Korean City tourism as well. Many Tours and Activities operators cashed in on this phenomenon incorporating Pokémon locations into their tour itineraries to attract travelers. 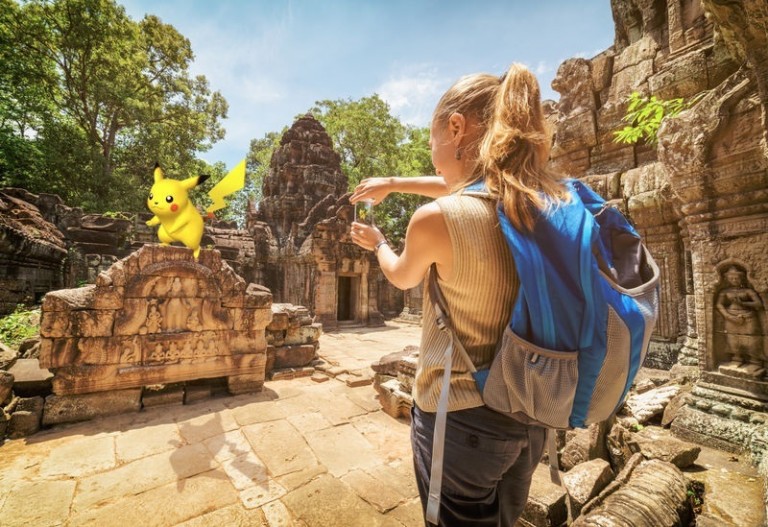 Major US Airlines recognized the threat from ULCCs 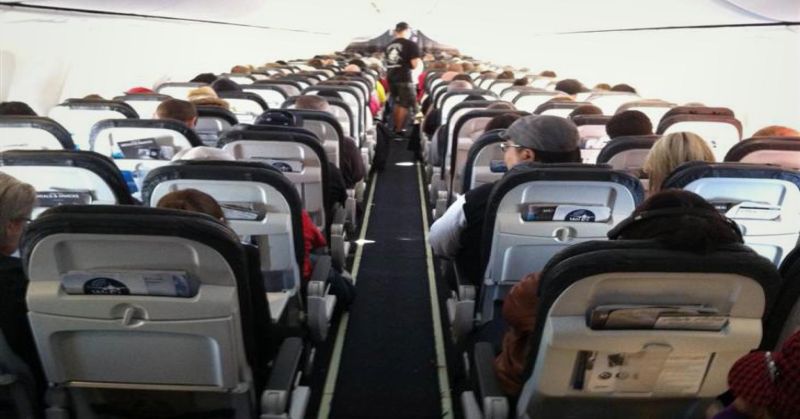 Donald Trump won the U.S. presidency and speculation incepted with what would this mean for the travel industry. Existing travel policy positions possibly would change in Trump’s strong suit and there were strong notions if this could mean impacting adversely the start up travel companies.

Ctrip took over Skyscanner, which was the headline in the travel industry all around the world. Ctrip’s surprise acquisition of this Scotland-based flight metasearch engine speaks volumes about the emerging power of China in the travel world. Ctrip is second largest online travel agency in terms of market cap and with Skyscanner under its belt, it will significantly bolster the growth of the company. 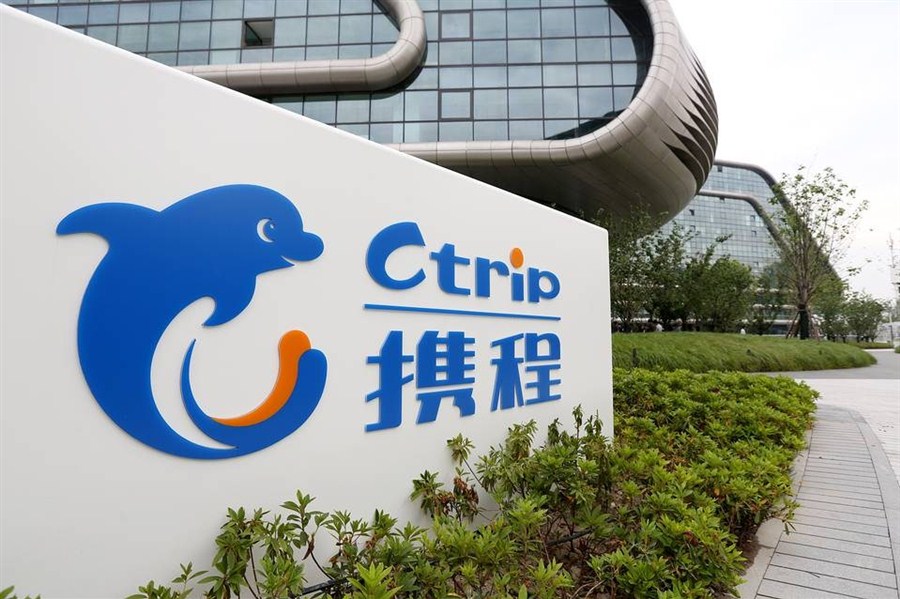 The tourism industry is possibly the most vulnerable industry, prone to various external shocks. Technology breakthrough by a new entrant, transformational merger, or other persistent issues will always remain a major call of concern for the travel industry. Consumer sentiment was and will always remain the biggest factor in travel spending.

We hope you enjoyed reading this article. Subscribe to our blog to receive useful industry news and guides right in your inbox. Here’s wishing you a wonderful 2017! 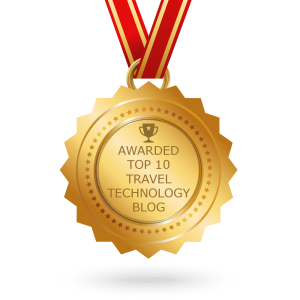